The bankers spending summer 2020 working by the beach 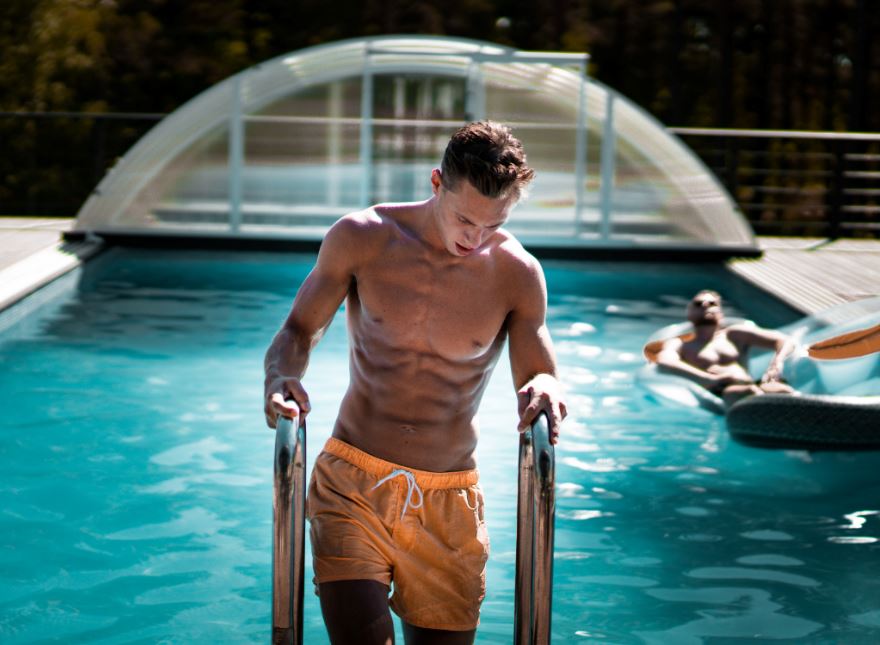 If you work in banking, it's long been the case that summer holidays are less liberating than if you work in almost any other industry. - The internet is filled with tales of 22 year-old analysts who went away for a week and then spent the entire time sitting in a hotel room on a laptop turning comments for VPs and MDs.

This year, though, is a bit different. With offices mostly still empty except for salespeople and traders (and particularly flow traders)  and in-person client meetings banned, capital markets and M&A bankers are free to spend entire months working from holiday houses and hopping to the beach when they can. Senior bankers have been spotted paying $60k+ a month for long term leases in the Hamptons, but juniors are proving more inventive. Pictures have been cropping up on popular finance Instagram accounts of tanned analysts in swimwear working at tables with pools in the background, or from rentals in places like the outer banks in Corolla, North Carolina.

Some are renting alone. Others are renting with fellow analysts and associates. The New York Times ran a story in May about how Alex Lucey, a 30-year old banker (seemingly from Centerview) rented the entire six-room Waldo Emerson Inn in Kennebunk, Maine, with a group of seven friends throughout June. Lucey told the NYT he planned to work as usual during the day, hang out with friends in the evenings, and to hike and bike ride at the weekends, adding, "It will be a meaningfully different experience than my apartment in Brooklyn.”

One associate told us he's spending this summer working near the beach in Santa Monica, California. "'I'll go back as soon as they say we're needed, but I don't expect them to have us go back to the office anytime soon." He's rented on his own and works all week, but gets out at weekends. "I made friends here," he says. "I thought it would be nice to be by the beach. All you really need is a desk, fast internet and I personally like three monitors. So as long as I have those elements, I can work anywhere."

The beach house trend seems to be particularly big in the U.S., where holidays are usually shortest and most interrupted. In Europe, where it's not usual for people to take multiple weeks off in any given year, it's more likely to be the case that analysts are spending this summer working from parental homes in France or Spain.  Wall Street juniors are therefore getting the greatest upside from the summer of social distancing.

As ever, it's the most senior bankers who are flexing the most. While juniors have their laptops by the pool, Jefferies' CEO Richard Handler has been taking pre-market meetings from a yacht in an azure ocean.

Getting back to the office is going to be hard for everyone. And not just because of the commute.

Photo by John Fornander on Unsplash