An ex-Credit Suisse, ex-BlueCrest, trader started his own quant fund 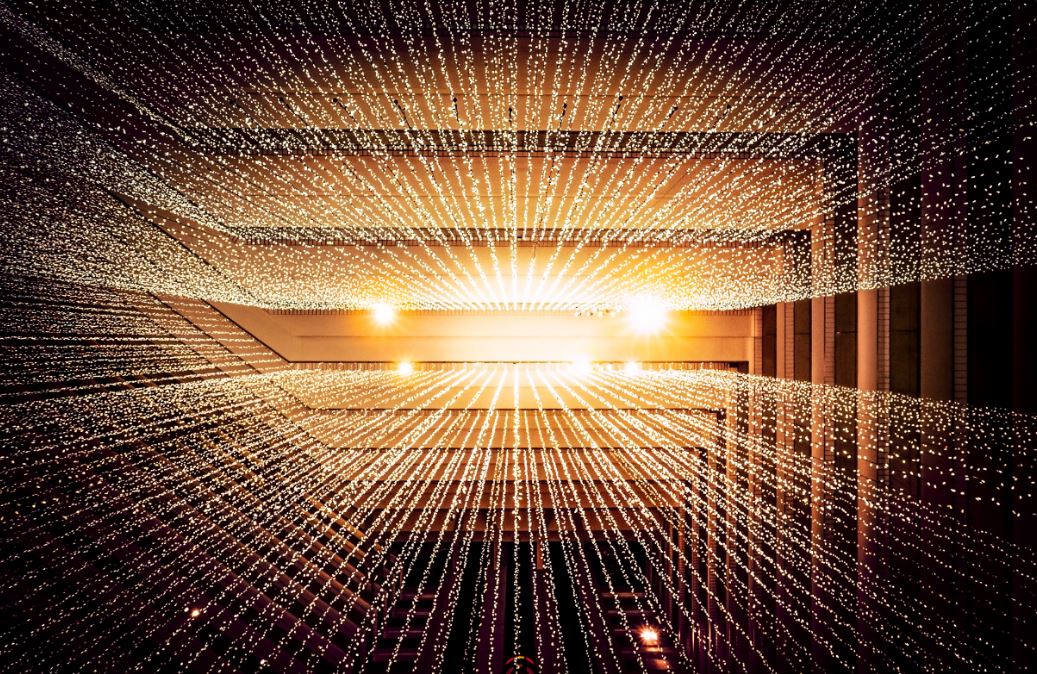 Working for BlueCrest Capital Management, the hedge fund-turned family office of Michael Platt (the self-described "highest-earning person in the world of finance") can be pretty lucrative. Platt himself is worth around $8bn and earned around $2bn last year, and his 78 London partners earned an average of £733k per head in the year to March 2019. Even so, money isn't always enough to buy fealty: one of Platt's London lieutenants just broke out on his own.

Graham Ewen, a former Credit Suisse quant trader who joined BlueCrest as a portfolio manager/trader in 2013, left again this month and has founded his own fund, Ordinate One LLP.

Ordinate One was incorporated in January and Ewen appears to be the only person involved. Ordinate One will manage funds for LightHouse Investment Partners, a hedge fund with $13.6bn under investment. It will be an  equity fund with a global remit, but with a EMEA skew and will follow an event driven trading strategy with a systematic overlay.

In 2014, Leda Braga, a longstanding Platt protégé, left BlueCrest after 14 years and started Systematica Investments with 100 BlueCrest employees. BlueCrest initially had a stake in Systematica, but sold it a year later.

Photo by Joshua Sortino on Unsplash